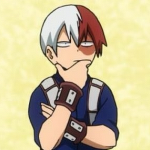 aka 7 cats in a trenchcoat

マンゴーパンゴ
I used google translate for this lol

I don't fight I'm a pacifist or am I

Yeah you get the idea, the first ones are always my favorites lol

These don't really have solid evidence, they're just for fun lol (also I don't necessarily believe in all of these)

Images where Iida totally should've been in them but is missing 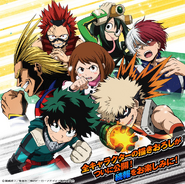 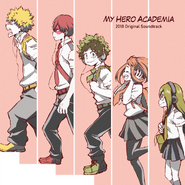 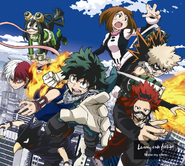 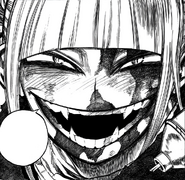 New and Improved™ Class 1-A

What do you mean this isn't canon 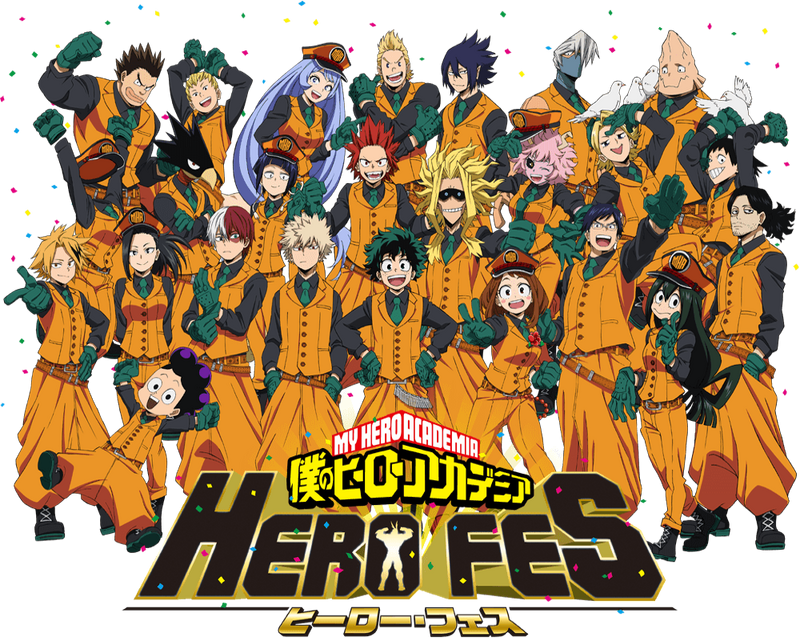 Retrieved from "https://bokunoheroacademia.fandom.com/wiki/User:Mango-Pango?oldid=278561"
*Disclosure: Some of the links above are affiliate links, meaning, at no additional cost to you, Fandom will earn a commission if you click through and make a purchase. Community content is available under CC-BY-SA unless otherwise noted.