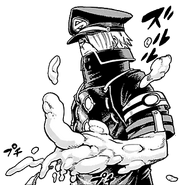 Seiji turns Eijiro into a ball of flesh. 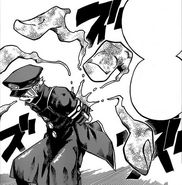 Seiji prepares his Quirk for battle. 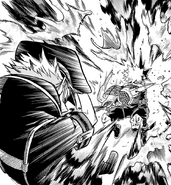 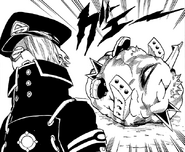 Seiji transforms Katsuki into a ball of flesh too. 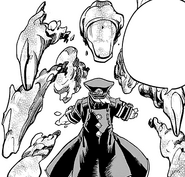 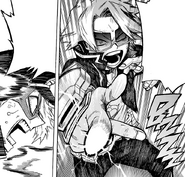 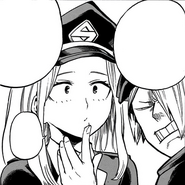 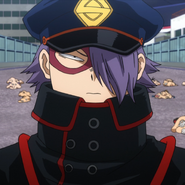 Seiji and his classmates.

Seiji and the other Shiketsu students prepare for the test.

Seiji transforms Eijiro into a ball of flesh.

Seiji after getting electrocuted. 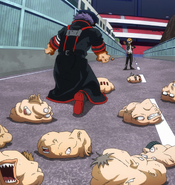 Seiji stands off with Denki.

"Me? Influenced by a villain. Absurd."

Camie admits she remembers nothing about her recent imposter.

Katsuki and Seiji displeased at seeing each other once again.

Talking with his teacher about Camie's imposter.

Seiji turns Eijiro into a ball of flesh.

Seiji on the cover of Smash!! Volume 5.
Colored Artwork

Artwork of Seiji from the spine of Volume 12.
Sketches

Seiji featured on the character page for Volume 18.
Volume Extras

Seiji as a civilian from the extras of Volume 12. 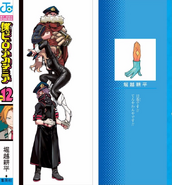 Shiketsu students on the spine of Volume 12.
Promotional Artwork

Seiji on the promotional poster for Season 3 (Poster 2).
Design Sheets

Retrieved from "https://bokunoheroacademia.fandom.com/wiki/Seiji_Shishikura/Image_Gallery?oldid=233303"
Community content is available under CC-BY-SA unless otherwise noted.