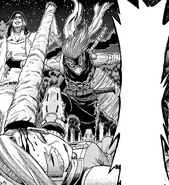 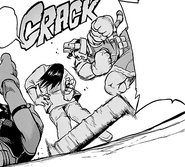 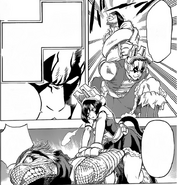 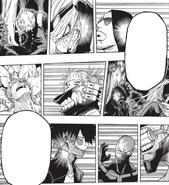 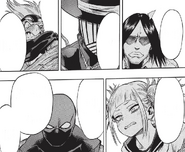 Magne refuses to submit to Overhaul. 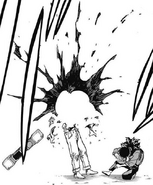 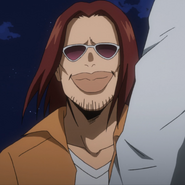 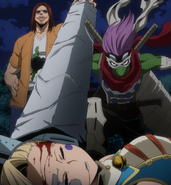 Spinner and Mange reveal themselves. 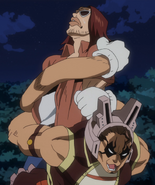 The League of Villains invites Katsuki.

Magne and Dabi react to the pizza delivery.

Magne tries to stop Katsuki from getting away.

The League of Villains regroups.

Meeting up with a friend while in hiding.

Kamui captures the League of Villains

All for One activates Kurogiri's Quirk.

Kenji in the Ultra Archive Back Cover
Colored Artwork

Retrieved from "https://bokunoheroacademia.fandom.com/wiki/Kenji_Hikiishi/Image_Gallery?oldid=267638"
*Disclosure: Some of the links above are affiliate links, meaning, at no additional cost to you, Fandom will earn a commission if you click through and make a purchase. Community content is available under CC-BY-SA unless otherwise noted.