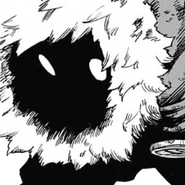 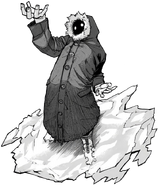 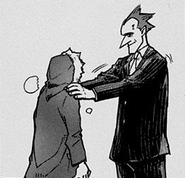 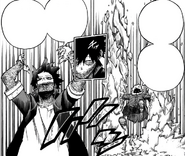 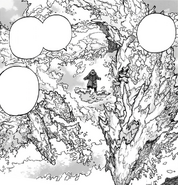 "You'd best not think your little campfire can melt my ice! 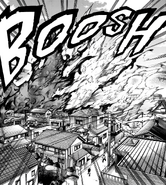 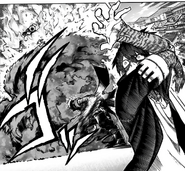 Dabi and Geten continue their clash.

Geten reveals he controls the ice's temperature as well. 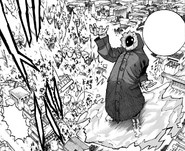 "Beyond that sheer strength...life has no value!" 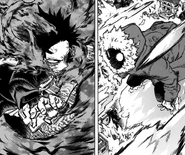 Dabi and Geten's battle rages on.

Geten exhausted from his battle with Dabi. 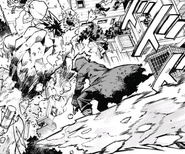 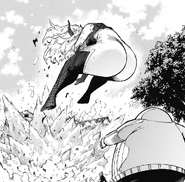 Geten unleashes his ice to injure the Heroes. 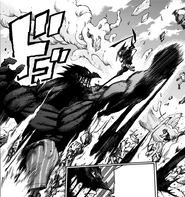 Re-Destro saves Geten.
Retrieved from "https://bokunoheroacademia.fandom.com/wiki/Geten/Image_Gallery?oldid=273392"
*Disclosure: Some of the links above are affiliate links, meaning, at no additional cost to you, Fandom will earn a commission if you click through and make a purchase. Community content is available under CC-BY-SA unless otherwise noted.