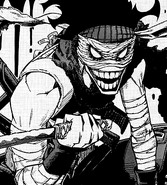 The League of Villains recruit Stain. 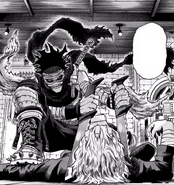 Stain and Tomura agree to destroy the present. 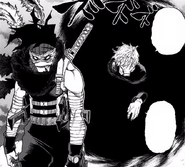 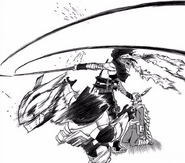 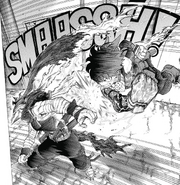 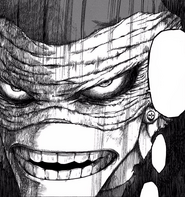 "The weak shall be culled." 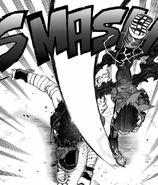 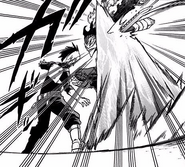 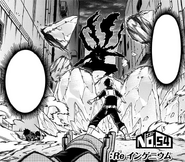 Stain closes in on Shoto. 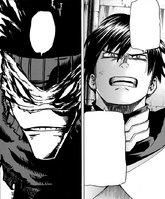 Tenya stands up to Stain.

Stain hit by both Izuku and Tenya. 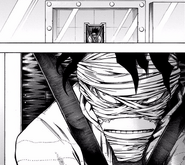 Stain in one of Tomura's flashbacks.
Official Artwork 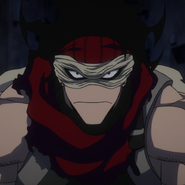 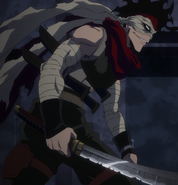 Stain glares at Ingenium from the shadows.

"The weaker of us will be culled."

U.A. students stand together against the Hero Killer.

Stain is struck by both Izuku and Tenya. 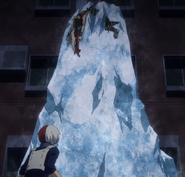 "Come on, just try and stop me you fakes!"

Stain intimidates the "false heroes" with his bloodlust.
Appearance 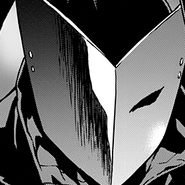 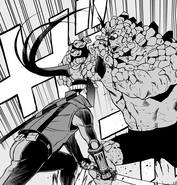 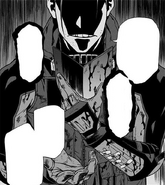 Soga being sliced by Stendhal.

"You're just a insane street murderer!" 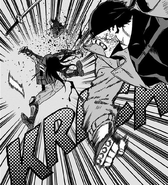 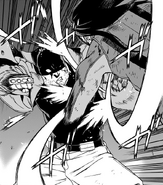 Stendhal thanks Knuckleduster for enlightening him.

Stendhal cutting off his nose. 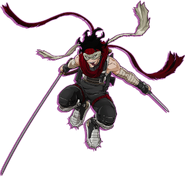 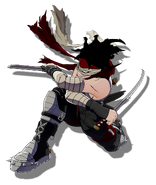 Volume 2 Extra Page 1
Retrieved from "https://bokunoheroacademia.fandom.com/wiki/Chizome_Akaguro/Image_Gallery?oldid=237485"
*Disclosure: Some of the links above are affiliate links, meaning, at no additional cost to you, Fandom will earn a commission if you click through and make a purchase. Community content is available under CC-BY-SA unless otherwise noted.