My Hero Academia Wiki
Start a Wiki
ALL POSTS

No; Toru Hagakure’s quirk (Invisibility) is a mutant-type quirk, also called heteromorphic, meaning they are part of the user’s physical body (like Tenya Iida’s Engine or Tsuyu Asui’s Frog). Shota Aizawa’s quirk Erasure is ineffective against this type of quirk users. However, he can still hold his own against them. In his own words: “But the skills of guys like you…are statistically more likely to manifest in close combat.” Here, Aizawa is referring the the mutant-type quirks and how they tend to work at close-range combat. That is where his capturing scarf comes in handy, as a way to attack, defend, and capture such quirk users. In conclusion: no, Aizawa cannot erase Hagakure’s quirk and therefore cannot reveal her ‘true from,’ which I guess is the reason you’re asking. Hope this helps. 😊 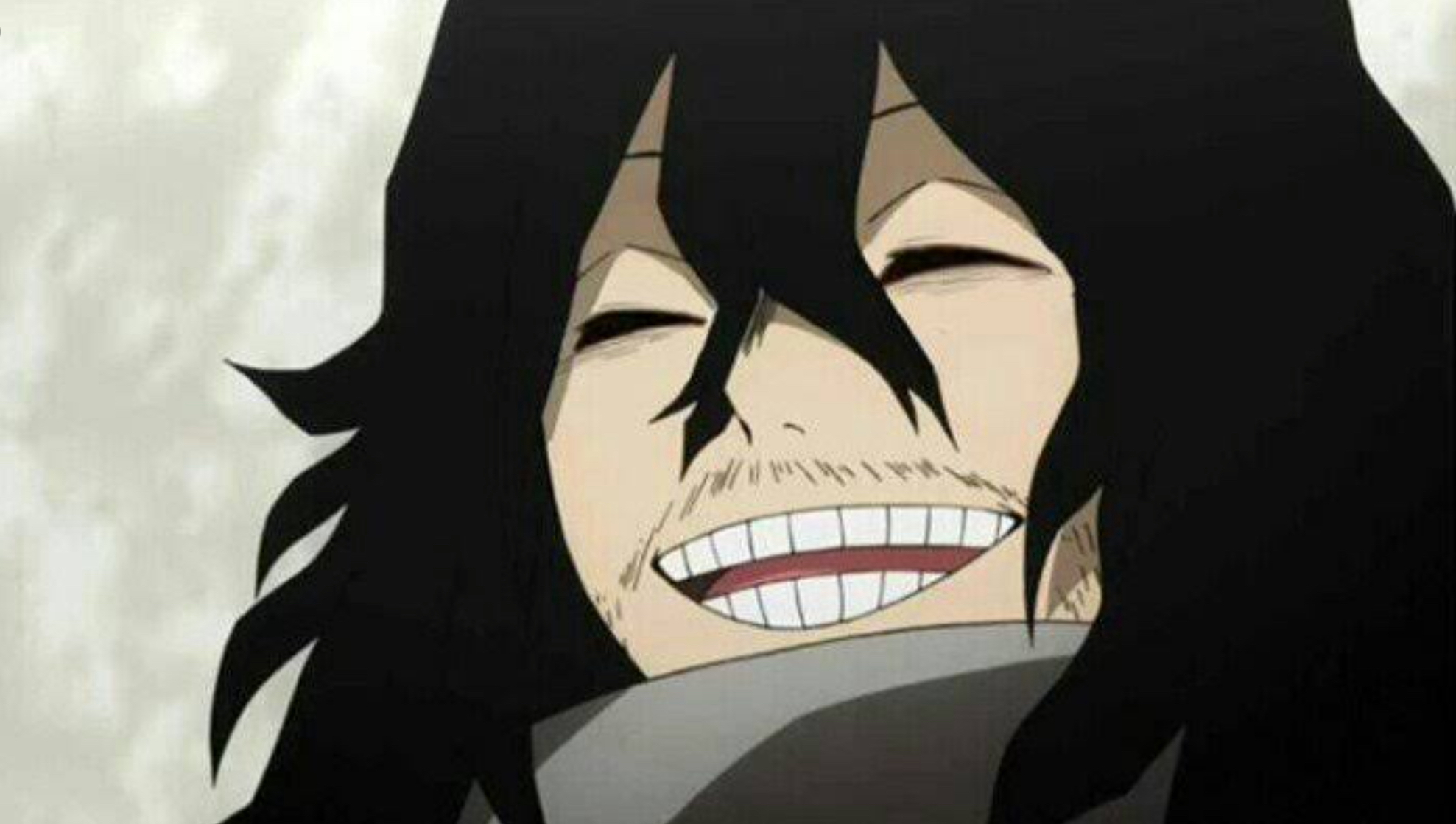